The Cat that inspired Isaac Newton 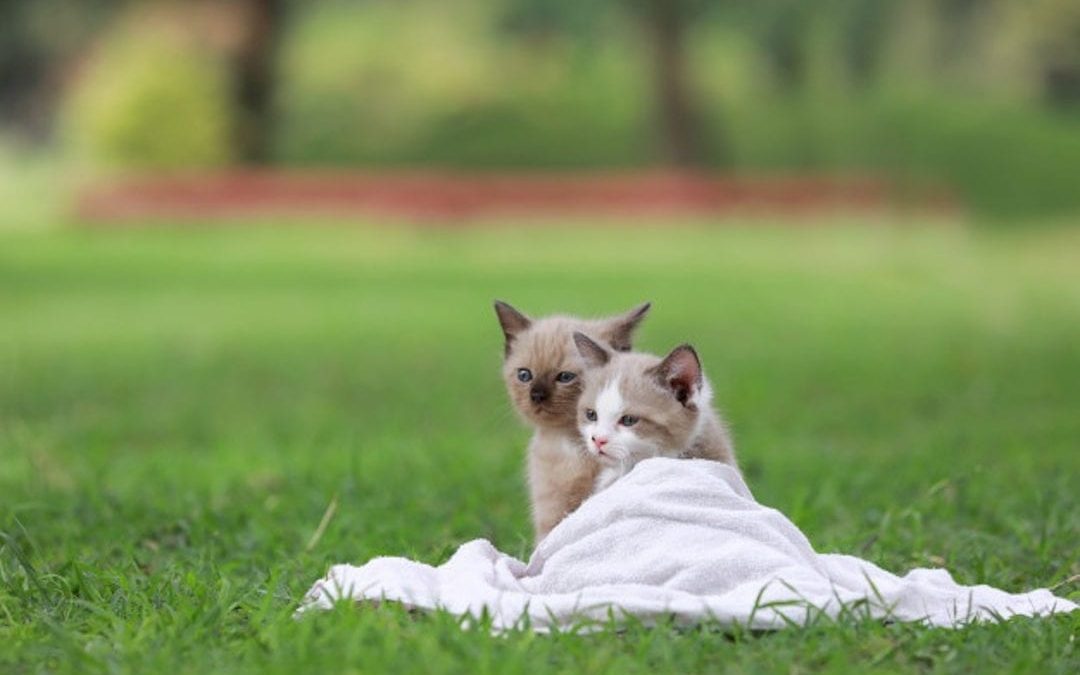 We all know that Isaac Newton was one of the most important scientists from the 17th century,
but not many know that he also was an animal lover. This has changed history and ended being
positive and negative.

It seems that his favorite dog dropped a candle on top of his desk and burned some important
notes that he was working at; but we also have to say that his cat ́s is the reason why he
invented cat ́s doors.

It seems that Isaac Newton had a cat, who ́s name we don ́t know, which was constantly
interrupting the scientist to go out and into the house. Frustrated, he thought about a solution
and installed a little door for pets.

Nowadays, there are different materials and sizes for pet doors. There are even automatic ones
that work thanks to infrared rays and that can be programmed to be able to go in and out, only
in, only out…

So, humans, dogs and cats should thank Newton and his annoying cat, because they are the
reason why pets these days are a bit more independent.